What We Do For Fun 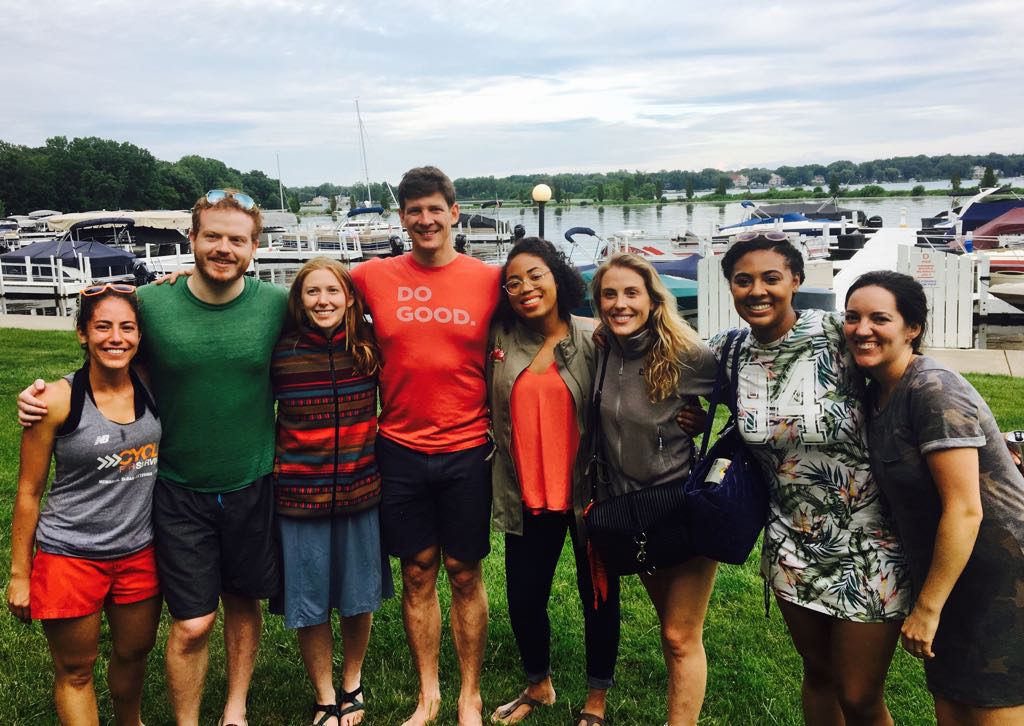 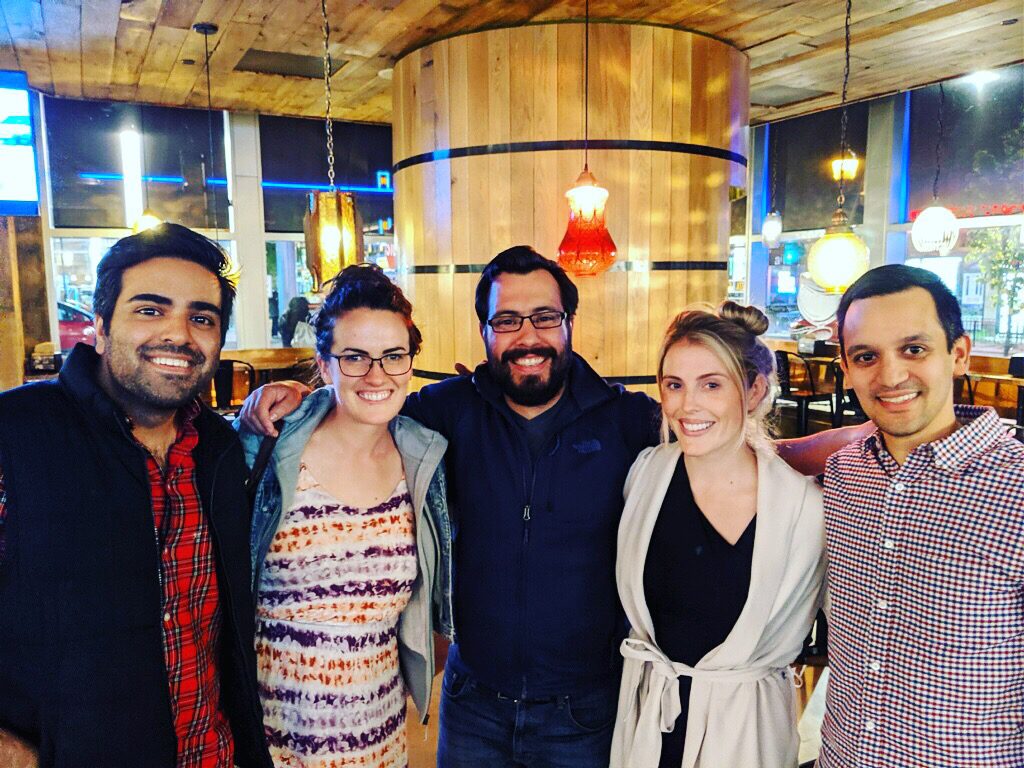 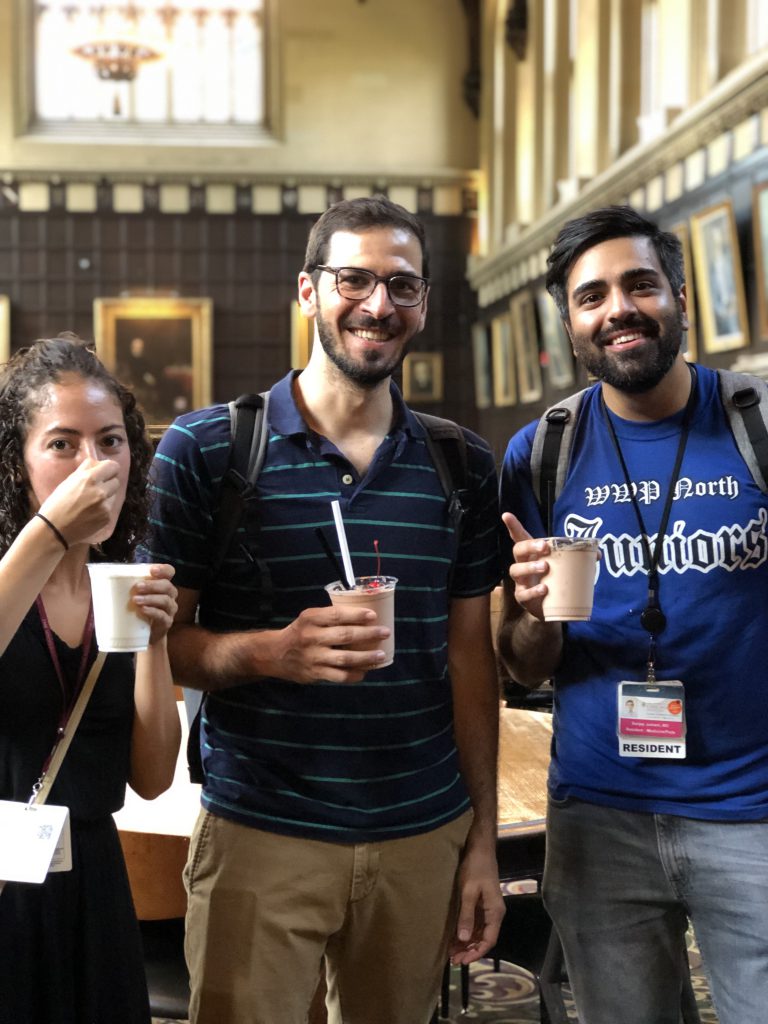 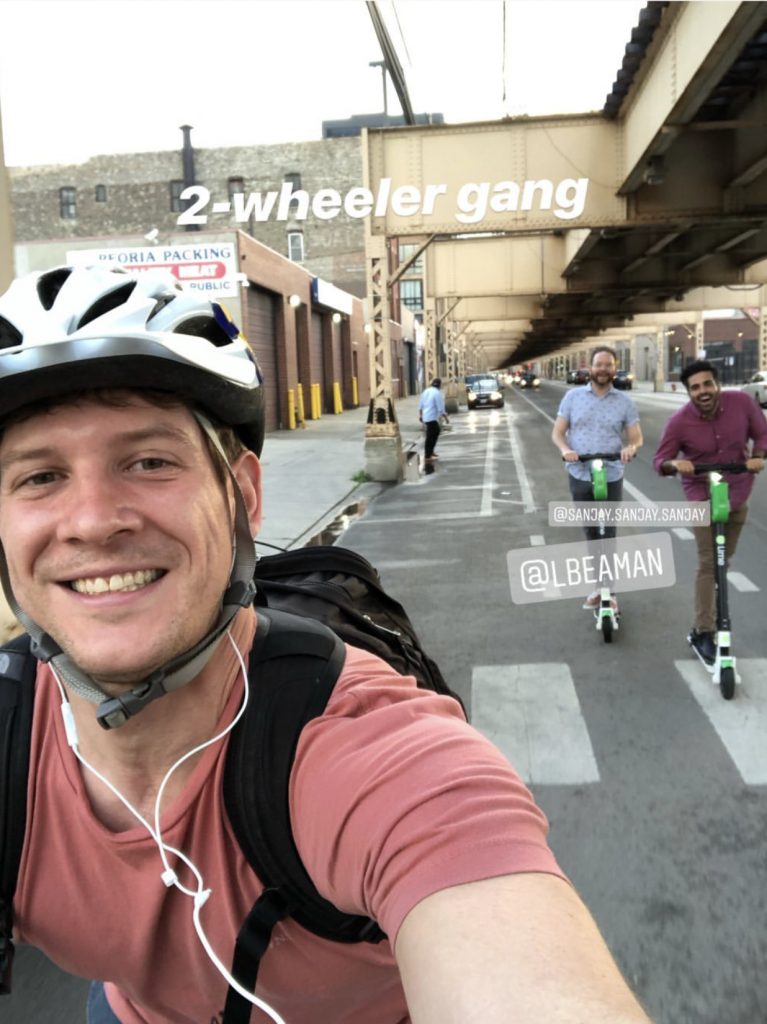 Chicago is home to some of the greatest architectural achievements of the 20th century. The city annually offers free jazz, blues, and gospel festivals at venues such as Grant Park, Millenium Park, and Navy Pier. The Grant Park Symphony plays classical music free all summer long. While Chicago is the home of deep-dish pizza, its ethnic diversity is also reflected in the quality and variety of restaurants the city offers.

Chicago’s art flourishes and offers an impressive number of museums, theatres, and fairs for the culturally inclined. The city hosts the world-renowned Chicago Symphony Orchestra and Lyric Opera. The Art Institute of Chicago on Michigan Avenue has the largest collection of French Impressionist paintings outside of France.

The city is home to some of the best off-Broadway theater in the country. Among the best known are Steppenwolf Theater Company and the Goodman Theater, both of which regularly send Chicago-premiered productions to the Broadway stage. The famous Second City improvisational theater group started on the University of Chicago campus.

Sports fans have a host of teams to root for in Chicago. We have the Bears for the football diehards, the Bulls for basketball fanatics, or the Blackhawks for ice hockey fans. You can watch the Cubs play at the renowned Wrigley Field, or check out the 2005 World Series Champion White Sox at U.S. Cellular Field.

Whatever your tastes or interests, Chicago offers a wealth of exciting choices that few other cities can match.

Check out the following links to find out more about Chicago:

While our residents live all over the city, several reside close to the hospital in Hyde Park. Hyde Park is a family-friendly neighborhood with a great deal to offer. There is access to culture with the Museum of Science and Industry, the Smart Museum, the Hyde Park Arts Center (and a great deal more). In addition there is access to local beaches and bike paths, and a number of great restaurants.

Please see the following for more of what Hyde Park has to offer:

The Pediatric Department host a holiday party in December/January usually hosted at a venue in downtown Chicago.

The Department of Medicine also host a holiday party at a restaurant that changes yearly.

The Med-Peds Residency Director, Dr. Rossi hosts Thanksgiving at her home every year. No matter what rotation a Med-Peds resident is on, there will be coverage to allow every resident to attend these parties.

Every spring, we have a MedPeds retreat where we have a chance to unwind, play games, volleyball, and even get a massage!

We have a Med-Peds Chief in charge of organizing Med-Peds social events. Every year, the Medicine and Pediatric senior residents enjoy a day off, and organize a day of events. In the past, we have gone to White Sox games, played Whirly Ball, or simply hung out at a bar. There’s a Spring picnic and a Summer Party hosted by the Department of Medicine. . We also participate in the Pediatric Resident vs Faculty softball game.